The French perfume brand Mancera was created in 2008 by the largest Arab distributor Al Athar. This is the second project of Pierre Montale founder and owner Pierre Montale, on which he is working with his daughter Amelie. The name Mancera has nothing to do with the man who is called Pierre Montal, nor with his family. It was proposed in Al Athar and approved as euphonious enough for most of the world's languages.

Sort by:
Sales, highest to lowest Relevance Name, A to Z Name, Z to A Price, low to high Price, high to low
Showing 1-1 of 1 item(s) 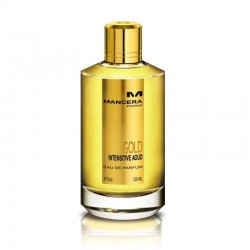