Victoria's Secret was founded in 1977 in San Francisco. First of all, it is a brand of lingerie and clothing popular all over the world. The history of the brand began with a gift from Roy Raymond to his wife of underwear. He later opened his own lingerie store. During the first year of operation, the store brought a good profit, which allowed opening 3 more of the same stores. A few years later, Roy sold his business to The Limited and the new owner of the brand Leslie Waxner was able to make it even more popular. Today Victoria's Secret is one of the largest retail chains in the world selling lingerie, clothing, footwear, cosmetics and perfumes. Perfumes from Victoria Secret are produced by L'Oreal and have several lines, the most famous of which are: Very Sexy Now, Basic Instinct, Dream Angels and Parfums Intimes. Each Victoria's Secret fragrance is a sea of ​​sensuality and sexuality, it perfectly complements the brand's clothing collections and allows every woman to feel an angel in herself.

Sort by:
Sales, highest to lowest Relevance Name, A to Z Name, Z to A Price, low to high Price, high to low
Showing 1-5 of 5 item(s) 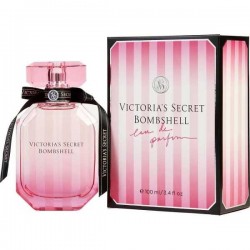 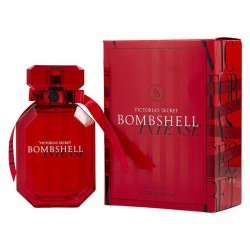 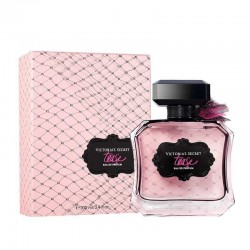 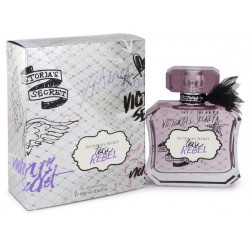 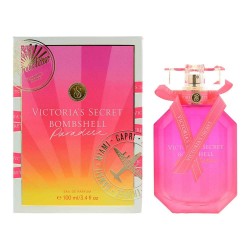