The French brand Jacques Bogart has a rich history dating back to 1975. Menswear designer Jacques Konckier decided to found his own brand, which he named with a fictitious name. The designer's affection is his love for the classics, but the style does not suffer from the excessive presence of clichés and patterns. On the contrary, he continually finds something fresh in the classic style and skillfully gives it a modern touch. The main concept of Jacques Bogart's perfumery was the observance of the primordial classics, which does not age over the years, but becomes more and more valuable and desirable. At first glance, the buyer pays attention to the bright bottle, which contains the unique scent of Jacques Bogart perfume. The creators of these beautiful female and male compositions were able to carry through the years the pristine beauty of a classic piece of aromatic art. 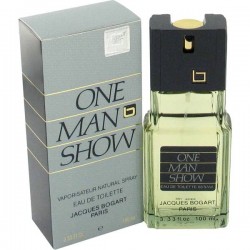 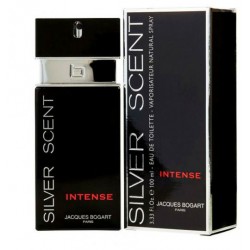