Le Labo is an American perfume brand founded in 2006 by creative directors Eddie Roschi and Fabrice Penot, former employees of the marketing department of Giorgio Armani Fragrances, owned by L'Oréal. The Le Labo brand was launched with Roski and Peno's own money and was positioned as opposed to the product of large perfumery corporations with their faceless ideas and fragrances. The first store in New York was like a chemical laboratory. Bottles are similar to pharmacy flasks, and the labels suggested the name of the owner of the bottle and the date when the fragrance was mixed. Simple cardboard boxes and all the surroundings of the boutique only enhanced the impression of the laboratory. The perfume concentrate was mixed with alcohol and water right in the presence of the buyer, which was a well-thought-out marketing ploy: a person seemed to be present when creating his perfume bottle. Each fragrance has a name consisting of a word and a number. The word denotes the component or chord that is most in the formula, and the numbers denote the total number of elements in the formula. At the same time, the aroma may not have a pronounced smell of the component put on the label, since different ingredients have different olfactory intensity.

Sort by:
Sales, highest to lowest Relevance Name, A to Z Name, Z to A Price, low to high Price, high to low
Showing 1-5 of 5 item(s) 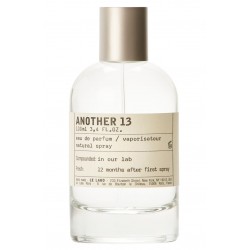 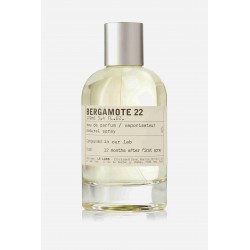 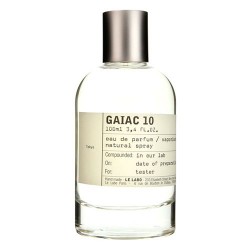 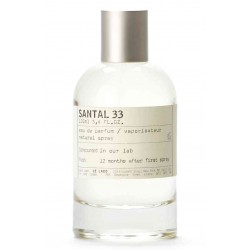