Attar Collection is a new brand of the UAE, but the story began in ancient times. The craft passes from dynasty to dynasty, from father to son, and always all family and unique secrets and recipes of craftsmanship are very strongly guarded from prying eyes. It takes a lot of time and effort to gain access to traditional secrets. Previously, Attar Collection fragrances were considered exclusive and were sold only on the territory of the Arabian Peninsula and were created personally for Sheikhs and members of royal families. However, later, the founders of the brand decided to create a collection of four unique fragrances for the whole world, so that each owner could get acquainted with the exclusive fragrances of the East. In a short time, Attar Collection has received an honorable place not only in the field of Arab perfumery, but also in other countries of the world. Only thanks to the most unique recipes and secrets built from natural and selected ingredients, has he achieved such a rapid growth and success that has conquered the whole world. 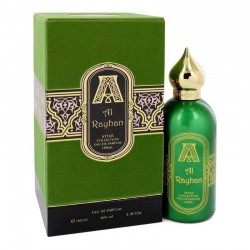 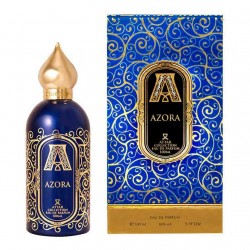 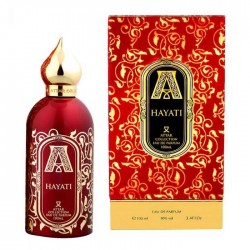 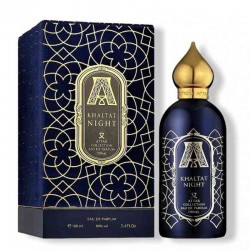 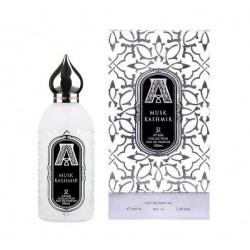 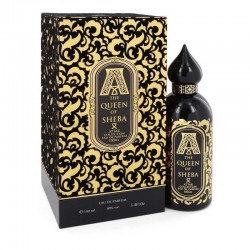