The French perfume house Etat Libre d'Orange first introduced its fragrances in 2006. Its founder and creative director, Etienne de Swardt, named the brand in honor of the Free Orange State, which until the beginning of the 20th century existed (now a province of the Republic of South Africa) on the territory of South Africa. This independent state in the past, founded by Dutch Boer colonists and granted independence from Britain, inspired de Swardt for a reason. Etienne's father is a farmer and comes from the Free Orange State.

Sort by:
Sales, highest to lowest Relevance Name, A to Z Name, Z to A Price, low to high Price, high to low
Showing 1-2 of 2 item(s) 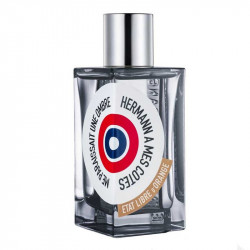 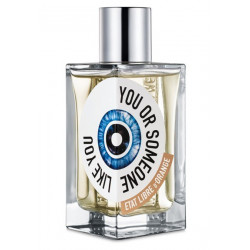 Etat Libre d'Orange You Or...