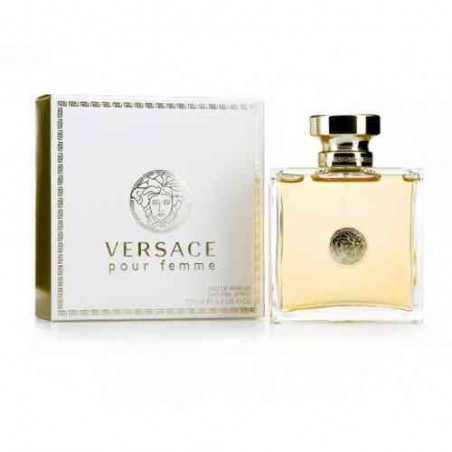 Perfumer Donatella Versace created this fragrance simply called Versace. The perfume smells of black currant, lilac, wisteria, orchids, lotus, jasmine, vetiver, musk and cedar. The bottle of this perfume water is characterized as "the embodiment of form, which is typical of modern design, but contains a classic symbol, dear to Versace - the traditional Golden Medusa, which appears in a bas-relief in a transparent bottle. A continuation of the floral theme was the female fragrance Versace Versense with sensual woody notes, released in 2009.

This fragrance was launched in 2007, and a year later the pair of Versace Pour Homme men's fragrances appeared in the concentration of toilet water with flute notes. 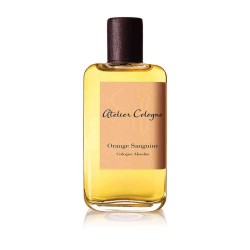 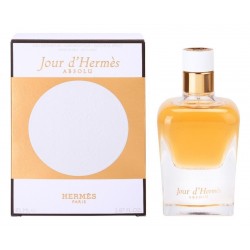 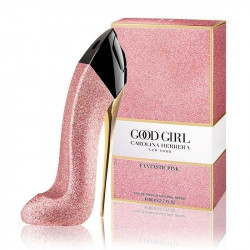 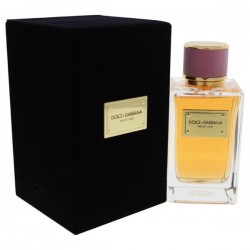 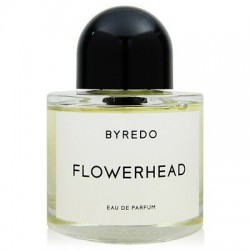 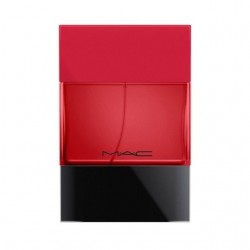 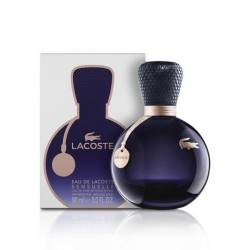 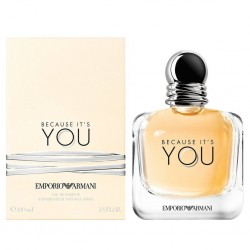