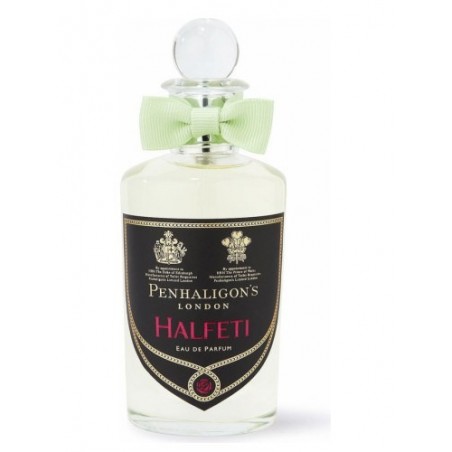 Launched in 2015, the Penhaligon's Halfeti Eau de Parfum Spray For Women 100ml fragrance is classified as unisex and belongs to the Spicy and Oriental families. Its author is perfumer Christian Provenzano. Wormwood (artemisia), Bergamot, Grapefruit and Green Chord (green notes) form the starting chord of the composition, in the heart of ─ Violet, Cardamom, Cypress, Cinnamon, Landysh, Lavender, Rosa, Shafran, Jasmine and Zira (cumin); The base is made up of Amber, Tonka Beans, Cedar, Leather Chord, Muskus, Patchouli, Sandal, Resin, Ood and Vanilla. Halfeti is a soft, charming and exotic wood and floral unisex perfume with a dazzling glow of gold saffron, released in 2015 by the British perfume brand Penhaligon's as part of the "Trade Routes Collection", inspired by the luxurious flavors of goods that passed through the historic London docks at the turn of the 19th century. The Halfety fragrance draws its inspiration from luxury goods imported from Turkey at the time - exotic flowers, spices, soft leather and precious fabrics. The perfume is named after the stunning black rose that grows on the banks of the Euphrates River in the small Turkish village of Halfheti. Dark and mysterious black rose is extremely rare because of the unique environment in which it is grown. The aromatic composition in the upper chord gives a refreshing citrus cocktail of citrus notes and the aroma of fresh herbs with an admixture of bitter-spicy artemisia wormwood. The elegant and versatile aroma of black rose is located like a gem in the very center of the composition in a frame of sweet floral notes and oriental spices. The luxurious perfume base gives a spice of resins, harmonious accents of ud and amber among velvet and exotic textures of sandalwood, suede and leather. 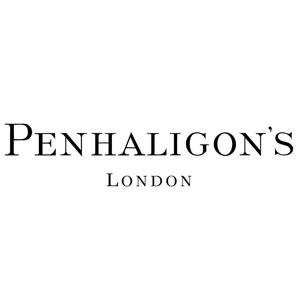 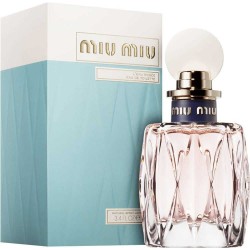 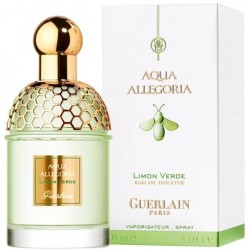 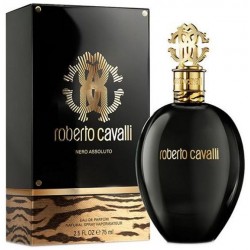 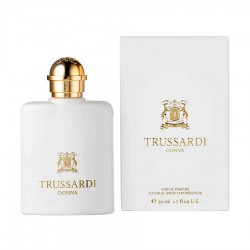 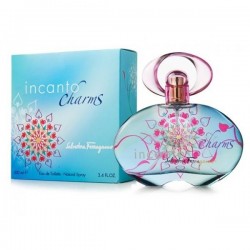 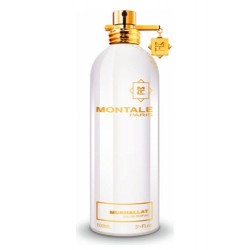 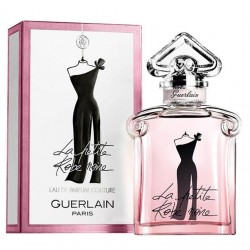 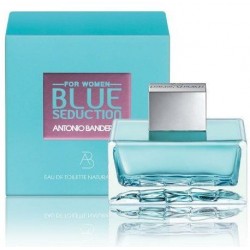