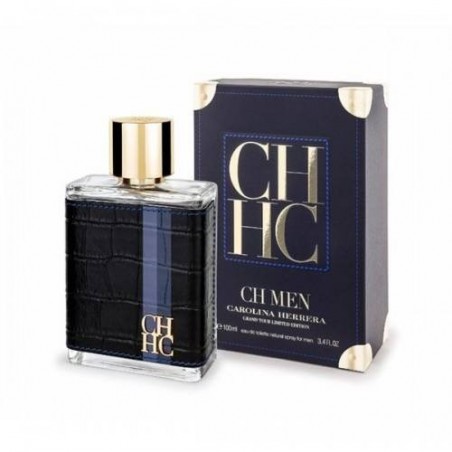 Carolina Herrera launches two new limited editions of the original CH fragrances (2007) and CH Men (2009). The novelties named CAROLINA HERRERA CH MEN GRAND TOUR Limited Edition Eau De Toilette 100ml will appear on the market in autumn 2014. The fragrances are inspired by the spirit of antiquity, romance and luxury of travel by train in South America.

The CH Men Grand Tour begins with bright incense notes and Argentina's popular Yerba Mate tea. The heart of the composition plays with spicy cinnamon and nutmeg chords. The sensuality of the fragrance is ensured by the velvety suede notes and deep shades of mahogany wood in the base. The bottle is covered with dark leather under the crocodile and reminds of the old bookcases. 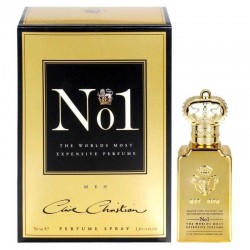 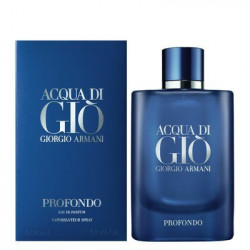 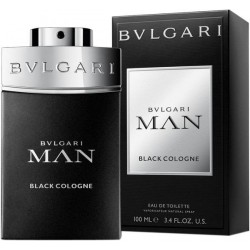 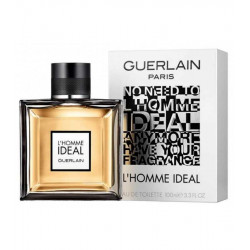 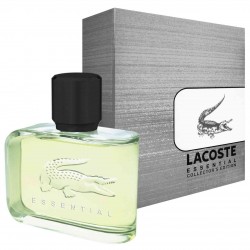 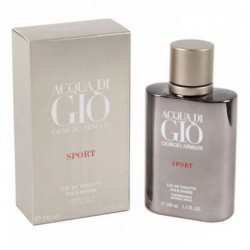 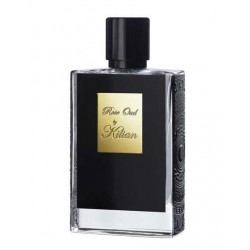 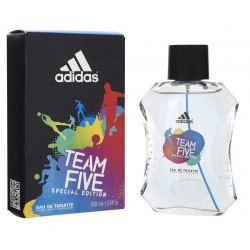