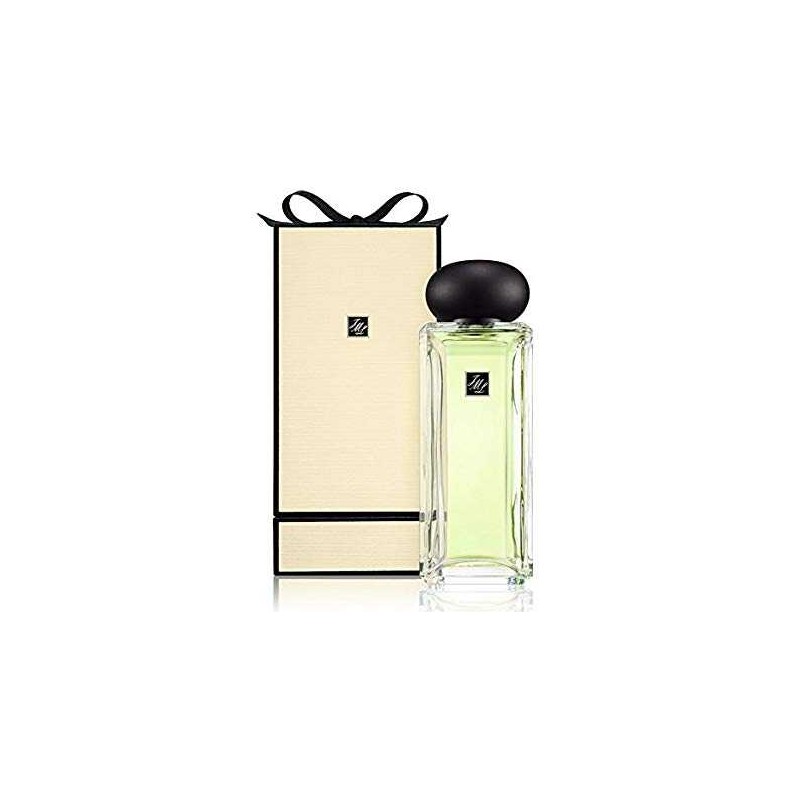 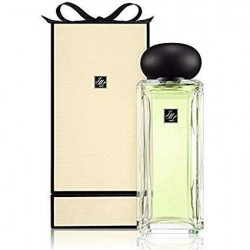 Jade Leaf Tea is a men's and women's fragrance launched by Jo Malone in 2016. Modern classifiers classify this perfumery composition as a class of fuzher. According to an official press release, the perfumer Serge Majoullier developed the fragrance, and the most recognizable shades of his work were: olibanum, grapefruit, sesame, mate and spruce resin.

Jade Leaf Tea is a men's and women's fragrance launched by Jo Malone in 2016. Modern classifiers classify this perfumery composition as a class of fuzher. According to an official press release, the perfumer Serge Majoullier developed the fragrance, and the most recognizable shades of his work were: olibanum, grapefruit, sesame, mate and spruce resin.

In the course of an independent survey, the foreign edition of "Flavors & Fragrances" collected feedback from consumers about the aroma "Jo Malone Jade Leaf Tea". The participants of the interview were asked to give a subjective assessment of this perfumery composition on a number of key characteristics, among which were the first impression of the fragrance, the value of stability and the presence of the trail, as well as seasonal, temporary and age orientation.

On the basis of the received data it is possible to notice that the overwhelming majority of respondents agree in the following opinion: aroma "Jade Leaf Tea" from "Jo Malone" has very good firmness, approximately - from 8 to 12 hours, and a loop of moderate length. Additionally, it is noted that the subject of discussion will be the ideal choice in the cold season for young people, middle-aged and elegant faces in the morning, afternoon or evening. The most positive feedback about Jo Malone Jade Leaf Tea was received from consumers who belonged to the following Zodiac signs: Cancer, Lion. 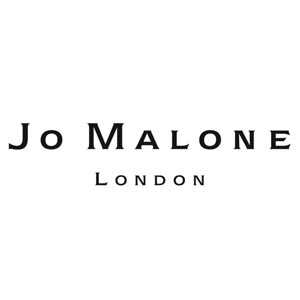 (There are 16 other products in the same category)

Venenum Kiss from Ex Nihilo is a bright and mysterious spicy unisex aroma with woody notes for men and women, intoxicating and hypnotic. The... 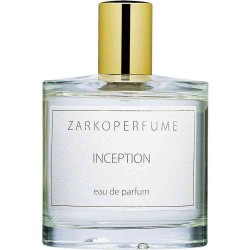 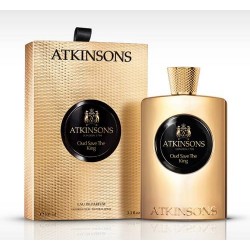 ATKINSONS Oud Save the King...

Oud Save the King is an exquisite dialogue between the sacred scents of England and the East, it is the highest degree of chic, and should be... 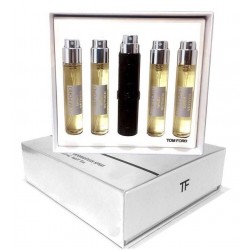 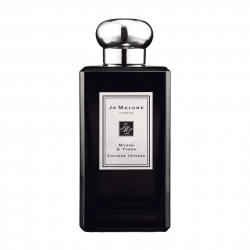 Myrrh & Tonka is a new luxurious and passionate oriental unisex fragrance, released in 2016 by the British niche brand Jo Malone London as... 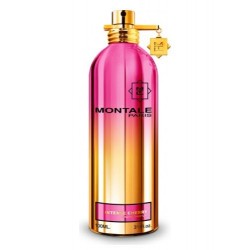 Intense Cherry from Montale is a sweet floral and fruity perfume composition that is built around a sweet ripe cherry tree. The rich aroma of... 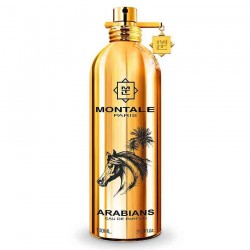 Arabians is a new luxurious and passionate oriental unisex fragrance for men and women, released in 2017 by the French niche brand Montale. This... 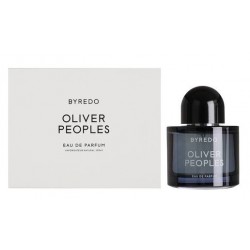 In 2015, the famous Swedish perfume brand Byredo, in collaboration with the renowned eyewear manufacturer Oliver Peoples, introduced a... 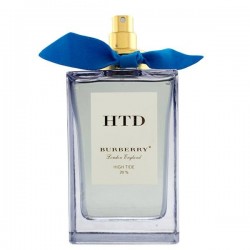 Burberry "High Tide" is an incredible unisex composition created under the influence of unique memories of England. The powerful and crushing... 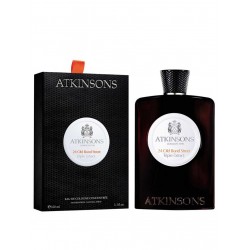 The classic perfume house from the UK - Atkinsons in 2013 celebrated the bicentenary of its founding. In honor of this high-profile and worthy... 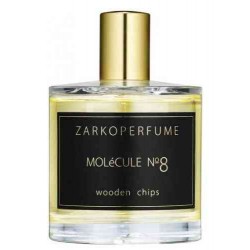 Molecule No 8 from Zarkoperfume is a wood-filled perfume for women and men that fits perfectly on the skin. The fragrance of Molecule No. 8... 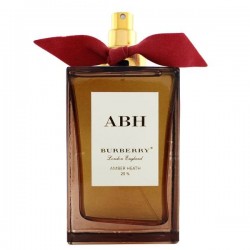 Burberry "Amber Heath" is an attractive and unusually beautiful picture of endless English fields with bizarre heather patterns, over which the... 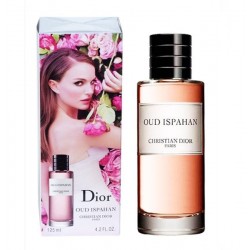 Oud Ispahan is a fragrance for men and women from the famous French fashion house Christian Dior. The perfume composition Oud Ispahan by... 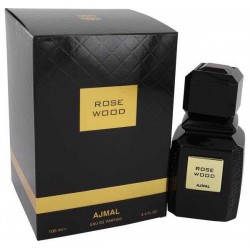 Launched in 2015, Ajmal's Rose Wood is classified as a feminine fragrance and belongs to the Tree, Flower and Oriental families. Floral notes... 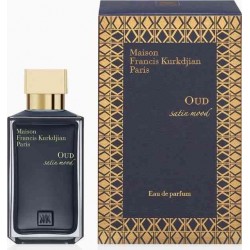 Juicy and unusual, the aroma of unisex Maison Francis Kurkdjian Oud Satin Mood has already managed to win many hearts around the world, despite... 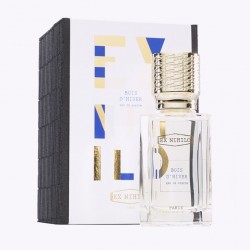 Launched in 2014, Bois D'Hiver from the Ex Nihilo brand is classified as a unisex aroma and belongs to the Musk, Tree and Flower families. Its...